﻿ (148780) Altjira, the abstract language of astrology, prophecy and mythology
Astrology

(148780) Altjira, the abstract language of astrology, prophecy and mythology

Altjira is the sky god in Australian Aboriginal mythology. He was the central god of the Dream time. Altjira created the Earth and then retired to the sky. He is depicted as having an emu's feet. 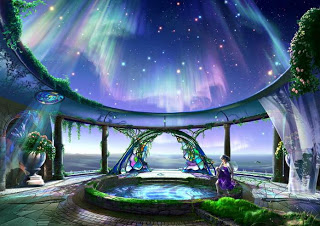 "Dreaming" is also often used to refer to an individual's or group's set of beliefs or spirituality.

"Aboriginals believe in two forms of time; two parallel streams of activity. One is the daily objective activity, the other is an infinite spiritual cycle called the 'dreamtime', more real than reality itself. Whatever happens in the dreamtime establishes the values, symbols, and laws of Aboriginal society. It was believed that some people of unusual spiritual powers had contact with the dreamtime." (Wikipedia: Dreamtime)


Points of singularity in the line of time

The notion and understanding of (148780) Altjira looks towards to unchangeable and fixed points of singularity in the line of time, like astrological configurations, climatic, meteorologic and geological accidents, collective events, for example, the discovery of an astronomical object, that mark a before and after in the collective consciousness.

C. G. Jung has the Axis of the Crossing Points of the Age Progressions (Moon Node Horoscope / Basis Horoscope) in trine/sextile with 2002 UX25 in Sagittarius, and in square with Asbolus in Cancer. Altjira in Sagittarius is conjunct 2002 UX25 and in trine with the Sun in Leo. 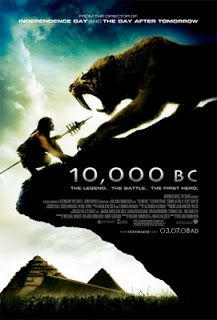