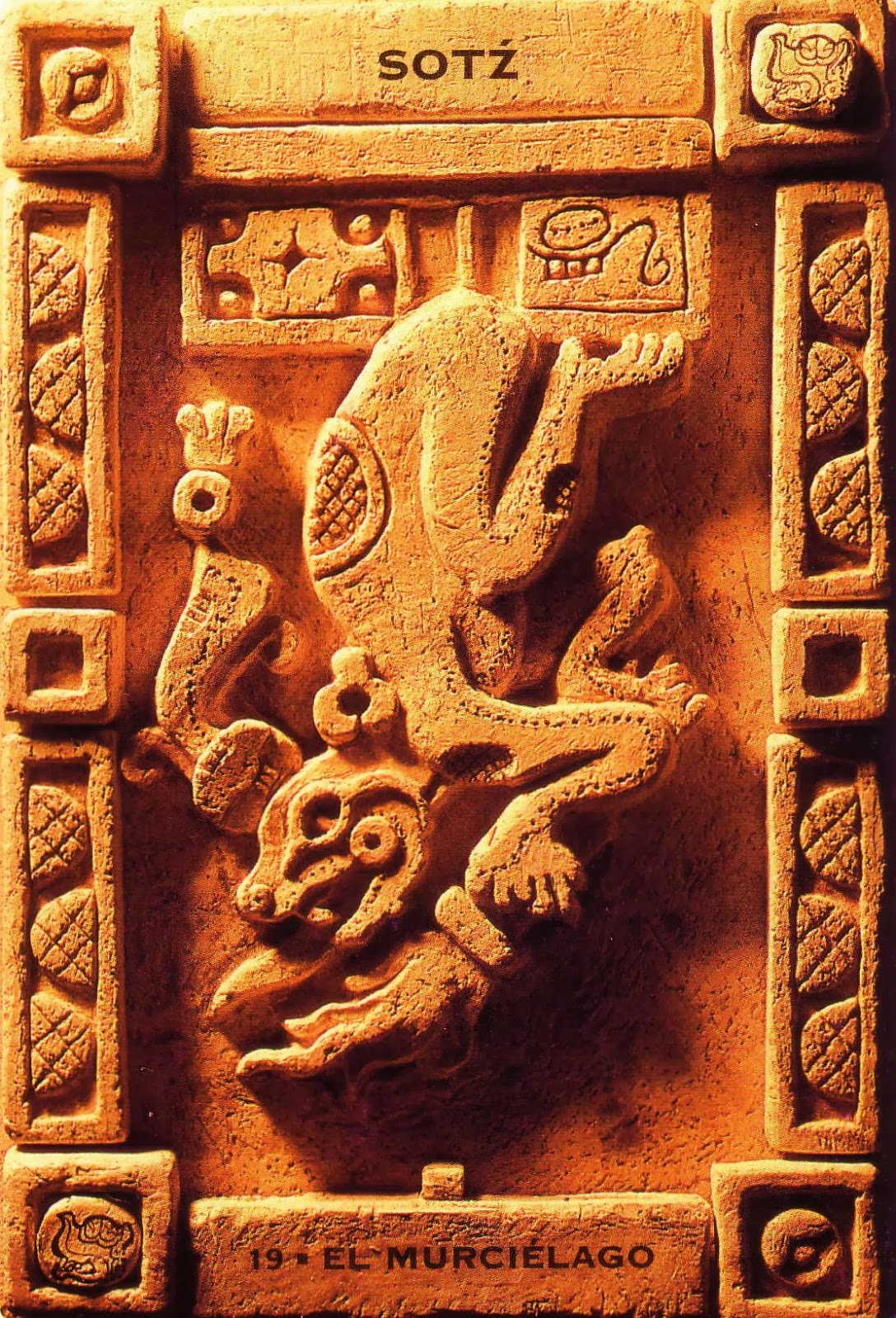 Crantor was a Lapith who was killed by the centaur Demoleon in the battle between the Lapiths and the Centaurs. Demoleon fatally wounded Crantor after he tore off Crantor's chest and left shoulder with a tree trunk that Demoleon had thrown at Theseus, who ducked out of the way.


Dealing with a sudden end

Ursula K. Le Guin, author of the book "A Wizard of Earthsea" (1968), has an energy square formed by the opposition of Nessus in Aries and 2003 OP32 in Libra in the Crossing Axis of the Age Progressions (Basis Horoscope / Moon-Node Horoscope) and the opposition of Crantor in Capricorn and Pluto in Cancer.