﻿ New Moon in Virgo--Service with a Smile
Astrology

New Moon in Virgo--Service with a Smile 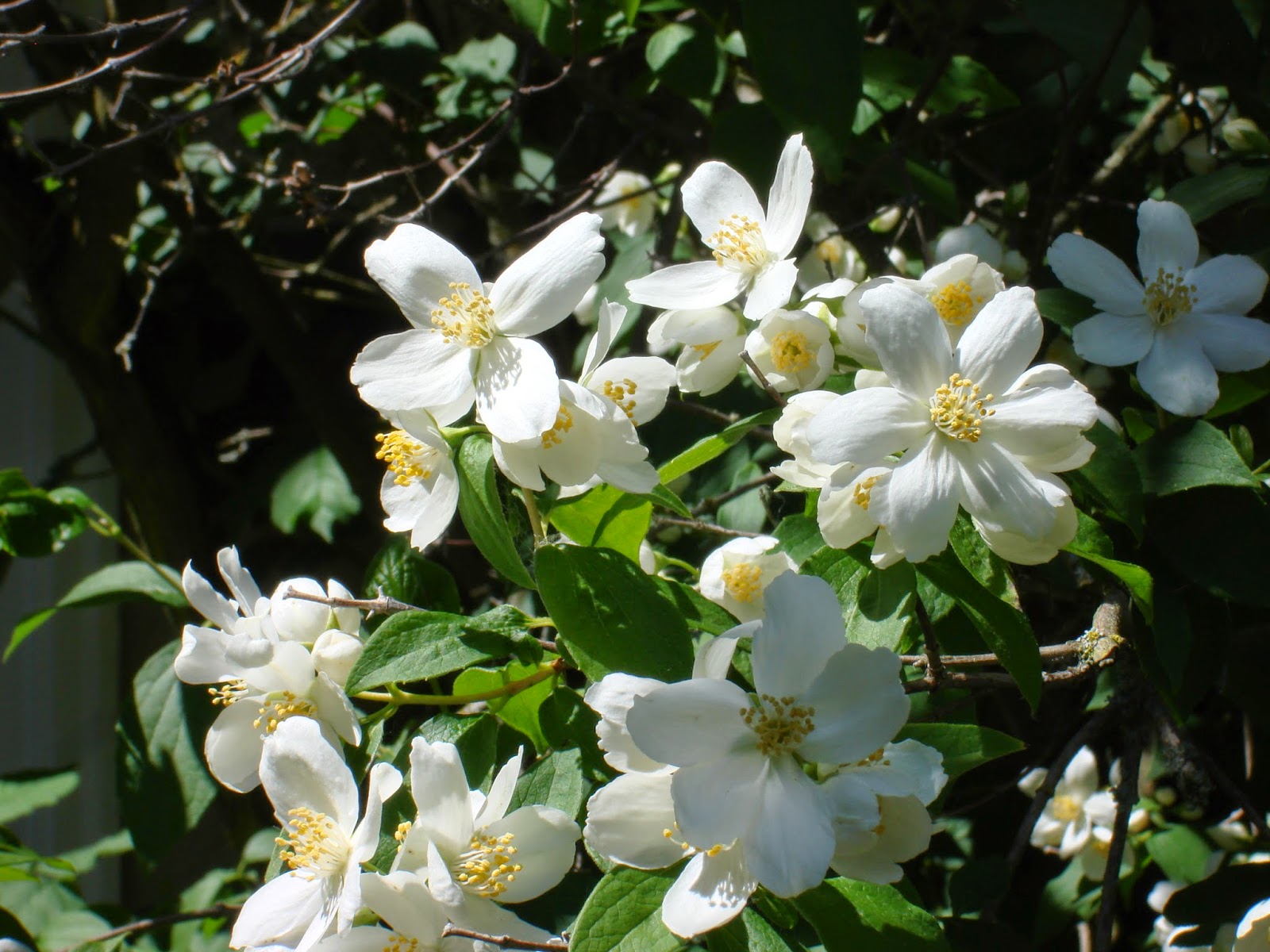 The New Moon falls at 2 degrees Virgo on August 25th.  The Moon represents many themes from the harvesting of seeds both metaphorically and literally as well as, service to humanity.  During this Moon cycle look at ways to serve your family, community and the planet.  There's always more we can do and whatever you do, do it with pure intention.

Since Virgo has a critical side, she just wants to fix everyone and everything, don't fall into the habit of complaining.  Do something constructive.  Join a group that brings healing to others such as a sound healing or drum circle.  If you're a performer, take your talents to places that could use some uplifting (prison, hospitals, retirement homes, shelters etc).  In fact, I'm thinking of the Emergency Circus troupe in Bellingham, Washington who does just that.

The New Moon in Virgo also asks us not to focus on our problems (yeah, I'm guilty of this), but to focus on helping others or finding ways to serve.  And when I use the word serve, I'm not equating it with household servants or menial labor.  Sharing any talent or skill and even receiving payment for it still counts as service.  But what it really comes down to is to serve the world with a positive attitude, serve the world with love, compassion and forgiveness.  Remember New Moon phases represent giving birth to new energy and we can't do that when we hold on to the old energy. 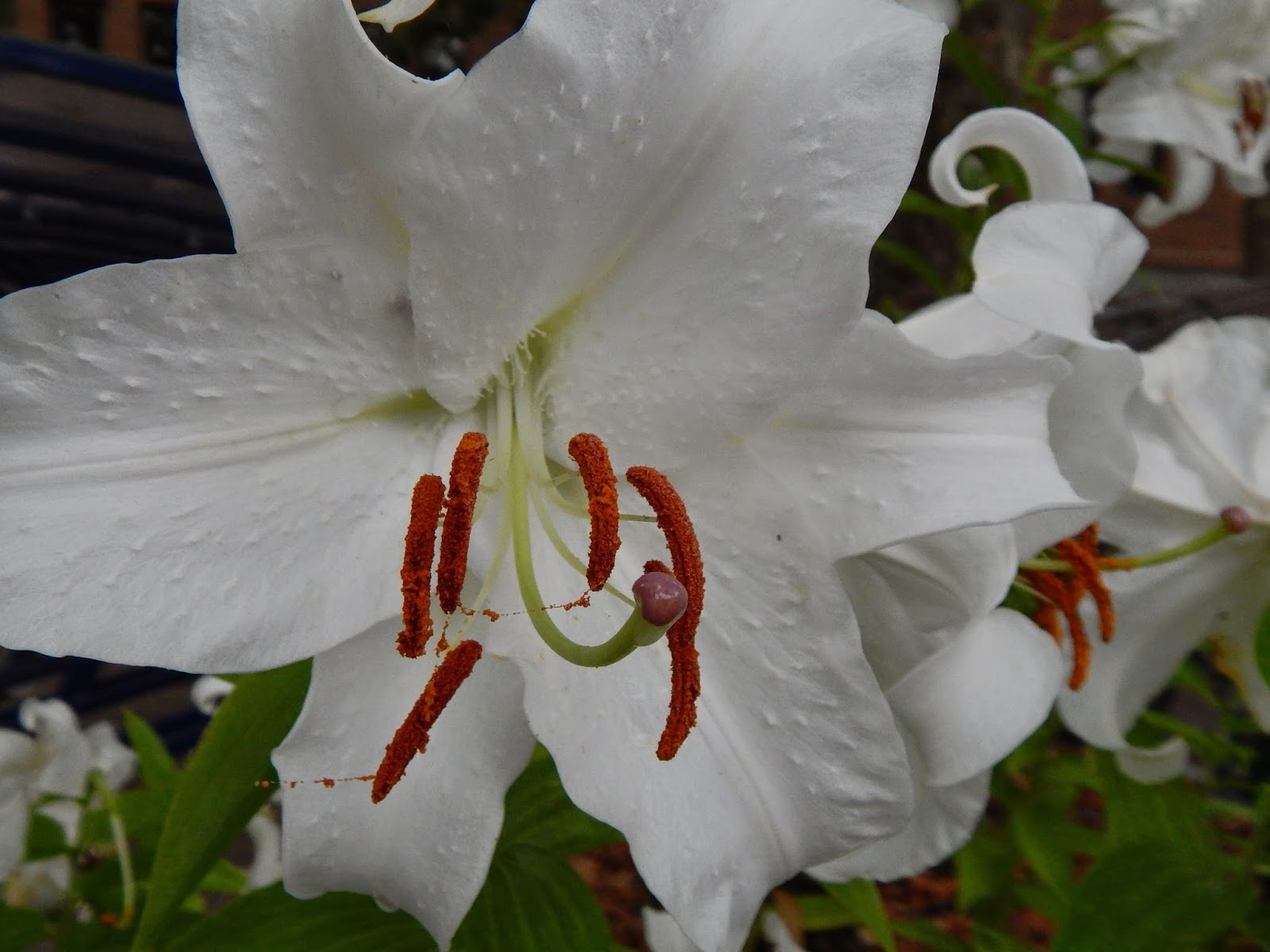 Think of the overflowing closet where the only way to put something new in that crowded mess, is to clear out the old stuff.  We can also recycle thoughts or release them into the light.  So this clearing happens on many levels.  But this is a good time to clear out material possessions that no longer serve.  It's also a good time to change the diet and eliminate junk that's clogging up your intestines and toxins that float around in your bloodstream.  If you do a de-tox diet seek medical advice first.  Some of these diets have side effects that make the solution worst than the problem.  I think the best cleansing is through elimination of certain foods such as cow dairy, processed sugar, gluten, GMO ingredients etc...But expect some withdrawal symptoms as you go this route.

Okay so let's look at the Virgo Moon aspects.  The Moon opposes transiting Neptune (4 degree orb) and anytime we have Virgo planets opposing Pisces planets, we come up with spiritual themes and in this case, we question the validity of spiritual practice as service.  The other idea that comes up for me is that we must ground our beliefs in real life situations.  Sure, it's great to promote the idea of spiritual practices through pithy sayings but what good are those words if we don't follow them up with action? And the other scenario I see is non-spiritual people criticizing spiritual people for not walking their talk. 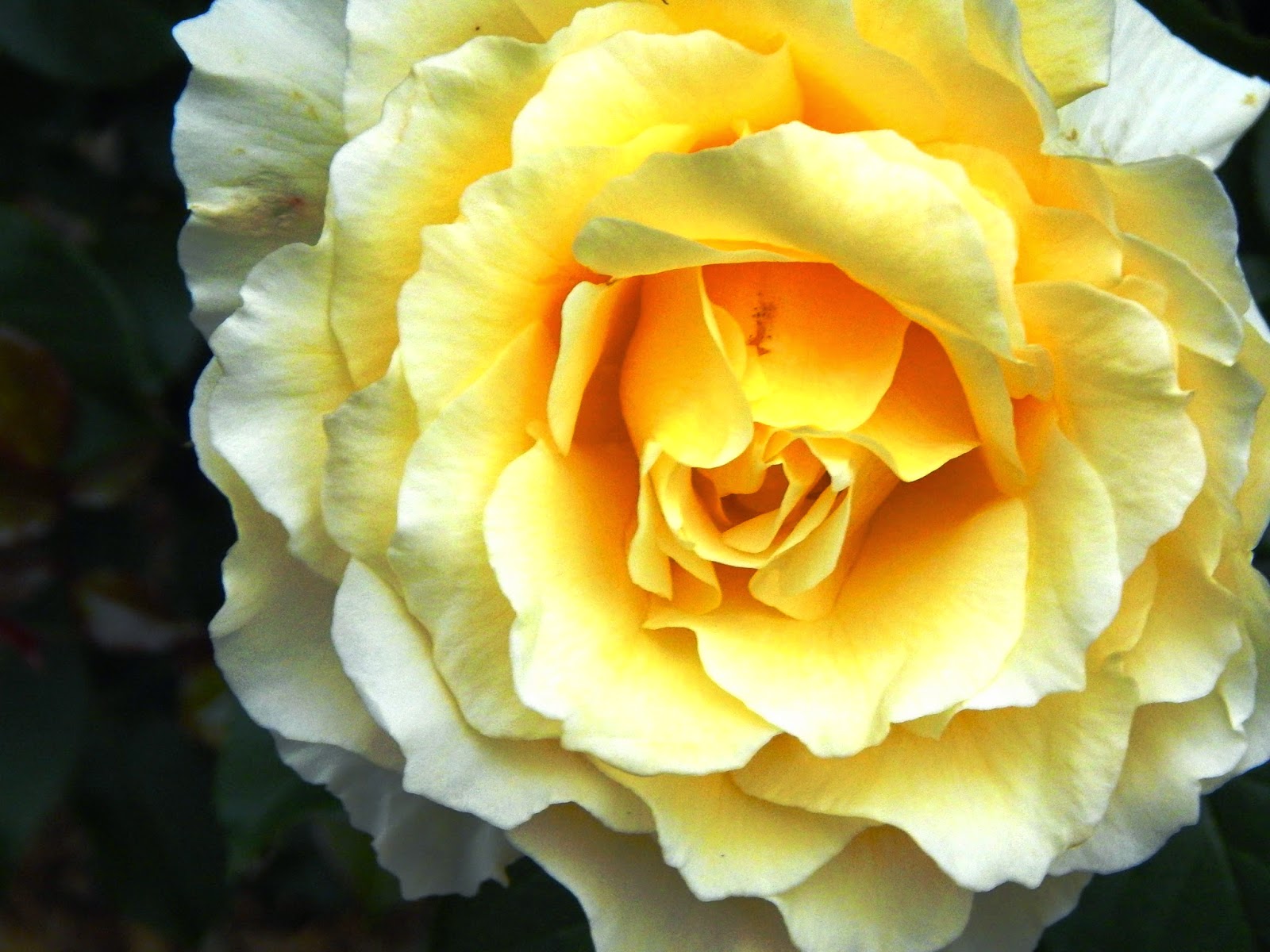 It's easy to judge, but hard to actually follow a spiritual path.  I've met my share of cynics who believe that those of us following a spiritual path are completely nuts.  They ask, "Where' the proof?" and as I said earlier they stand on the sidelines judging us because they notice when we fall short of our spiritual goals. But I say to those cynics, "You try walking a spiritual path perfectly and let me know how that goes for you."  A true spiritual seeker messes up, but the true spiritual seeker realizes that he or she has messed up and they make amends or go back to their lesson plans.  I would rather spend my time with spiritual people who don't always get it right than with cynics who don't even try to live a better life.  Cynics send out low-vibrational energy to the planet and they complain more than they contribute anything constructive.  Don't hang around these types and instead focus on your service to the world.

Mercury in Virgo sextiles Mars and Saturn.  This tells me that purity of motive and how we communicate our motives matter.  Don't just serve so that you can boost your ego. Clear your heart of any ego concerns and serve with love.  Don't ask, "What will I get out of this?" Sometimes we serve just to make the world a better place and since we're all connected, your pure service comes back to you with indirect rewards.  Mercury also feels at home in Virgo, but we could still feel nervous tension if we don't ground this energy.  Physical exercise helps with this as does grounding forms of meditation.  Go for a walk and feel your feet on the ground or sit on the roots of a large tree otherwise you could come off as a chatter box or a Mexican jumping bean.

Finally, Mars catches up to Saturn forming a conjunction in Scorpio with both planets squaring Venus in Leo.  While Venus in Leo leans towards material extravagance and dramatic sexual plays, Mars and Saturn focus more on the business world and practicing integrity.  However, since Mars rules sexual drive, and Scorpio rules the psychological aspects of sex, we could see lessons in sexuality coming up or people feeling the desire to treat their bodies with more respect.

We could also see an interest in Tantric sex since that falls under Scorpio's gaze.  On the downside we could also see more sexual harassment on the job front, more domestic abuse and more sexual game-playing by people who have not awakened spiritually.  Saturn does bring discipline and disciplinary action to these scenarios and if anyone is experiencing sexual abuse or domestic violence, get help now.  Everything else will work itself out.  Don't put up with abuse of any kind.  Mars and Venus bring courage to leave these situations once and for all.  The New Moon in Virgo also brings help in the way of spiritual teachers, healers and social workers.  The details will take care of themselves once you take those initial steps.

As always look to the house in your chart where the New Moon in Virgo lands.  The themes in that house will play out for around 30 days, possibly longer if you have transiting aspects with the New Moon such as a Sun in Virgo at 0 to 7 degrees or any planet in a mutable sign (Gemini, Virgo, Pisces and Sagittarius) at those degrees.  Other Water and Earth Signs experience trines and sextiles, but make no mistake, we all have lessons to learn represented by Virgo, the teacher-healer.

Feel free to sign up for a New Moon transit reading at Metaphysics for Everyday Living.  My readings are fee-based and Virgo receives $10 off for Solar Return readings through September.


- Jupiter In Virgo--mr. & Mrs. Fix-it Take On The Big Jobs
Jupiter, Wikipedia Only the Fire Signs won't be sighing with relief when Jupiter rolls out of Leo into Virgo on August 12. On one hand, we could end up tightening the belt financially speaking, big-spending has ended, and the train ride of self-love...

- Leo New Moon On August 14--the Me In We
Wikipedia With Venus conjunct the sun and moon in Leo on August 14 along with Mars transiting into Leo we're going to experience a lot of face and navel-gazing (then shoe-gazing at the end of the month with the Pisces Full Moon). All this Leo energy...

- Jupiter (august) & North Node (november) In Virgo--purity Of Intent & Serving The Greater Good
photo by Patricia As I have mentioned in earlier posts, Virgo represents the servant in the Zodiac and when I use that term, I'm not referring to maids and butlers or even the cleaning maid, though they too fall under the Virgo gaze. I'm referring...

- Ooh, La, La--solar Eclipse In Taurus With Transits
Photo by Patricia Herlevi Most people welcome the Solar Eclipse in Taurus at 9 degrees on April 28.  This eclipse beautifies our lives and surroundings in grand style. The French have three words for it, ooh, la, la.  Everyone else says, Oh,...

- Aquamarine Dreams Of Neptune
I have focused a lot on the planet Pluto, which some people joke isn't even a real planet, but an asteroid. Even so, whether Pluto is a planet or an asteroid, it gives a real power punch to the cosmos and humans here on planet Earth. However, if...