Moon-Mercury Aspects: The Gift of Gab


If you have your Moon sign conjunct, square, opposite, sextile, or trine your Mercury, then you were born with the gift of gab. Mercury rules communication and the Moon functions instinctively. This means that you have a very natural ability to verbalize things and communicate with others. But, it isn?t just an ability. It?s a need that runs deeply for you. The essential emotional motivation for someone with Moon in aspect to Mercury is to communicate (Mercury) what they?re inwardly experiencing (Moon). So, you have to be in touch with what you?re feeling in the moment for the words to be able to flow out. You won?t be able to function properly without giving voice to your feelings, as well as without being able to have a voice that?s fully heard and understood.
The Moon sign rules the relationship we have with our nurturing parent. For many people, it?s the mother but it can also be a father figure who plays a more nurturing role. In any case, having a Moon-Mercury aspect meant that the nurturing figure was probably someone who valued communication and instilled in you, in some way or another, this need to ?talk it out.? The positive type of Moon-Mercury nurturing figure is one who was always open to listening to what you were feeling and thinking. This is a parent who encouraged you to ?use your words? from a very early age, which influenced you from your terrible two?s all the way to the turbulent adolescent years. You were taught to verbalize what you feel and to have easy-flowing, one-on-one discussions about those feelings with your nurturing parent. This might have led to some great talks between the two of you and you could?ve felt like you could come to this parental figure about absolutely anything.
The less positive Moon-Mercury nurturing figure is one who made you feel constantly misunderstood. It might have seemed like, no matter what you did, you couldn't really get them to listen to your feelings and properly hear you out. It might have been because they were the more rational types who didn't really value emotion. Because of this, that need to talk about how you feel went deeply inward. Instead of talking about it to others, you began obsessively having an inner monologue about your feelings and possibly putting it all down in a journal (a favorite outlet of people with these aspects). This is often the flip side of Moon-Mercury; someone who's afraid to talk about their true feelings because they feel they'll be dismissed or misunderstood as a result. 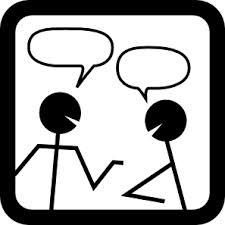 Whether you had the open-minded, understanding nurturing parent or the coolly logical, dismissive one, you are driven by a deep need to make rational sense out of your feelings. If the Moon sign is in an intense sign like Scorpio or Capricorn, it being in aspect to Mercury can add some much needed levity and humor to the processing of your emotions. Because of your upbringing, you have a habit of explaining your feelings and can usually see them with clarity. The ones with the hard aspects, like the square or the opposition, might have a harder time doing this, however, and can veer from being really logical and reasonable to letting their emotions take over, not finding any sort of a balance. This is the key goal for Moon-Mercury people: to integrate both the logical and the emotional parts of the mind. Both planets represent processing and the receiving of information. For the Moon, it?s intuitive and subconscious. For Mercury, it?s rational and conscious. Having these planets in aspect means that you have the opportunity to blend both halves of your brain, becoming a highly fascinating individual as a result.
People with these aspects definitely need to talk. There are some quiet ones who have these placements but they are often times repressing their emotional need to communicate. This usually is a result of not wanting to discuss feelings. But, even the more talkative ones can have a knack of sidestepping certain emotional issues. As a Moon-Mercury people, you feel emotionally fulfilled by just letting all out of those thoughts and feelings out, via communication. You?re not going to be satisfied and emotionally secure until you can feel open enough to do this. However, when you do, there?s really no stopping that endless stream of words. It can all come spilling out and when you?re in a particularly emotional state, you give true definition to the phrase ?word vomit.? You definitely need someone on the receiving end who?s going to remain open to listening and who?s going to allow you to fully vent everything that?s bouncing around in that head of yours.
The great thing about Moon-Mercury individuals is that they are typically innately wonderful listeners. It?s just instinctive for you to understand the natural give-and-take of conversation. In fact, you can be especially upset by people who don?t seem to get this balance. Water and Earth Moons with Mercury aspects are more patient in conversation and less apt to interrupt than the Fire and Air Moons with these placements, who tend to get so excited and enthusiastic that they can?t help but interrupt, at times. But, even they show the ability to completely take in what someone else is saying to them. You are totally receptive, seeming to understand everything the person is saying on a level that?s both gut-felt and logical. You?re very naturally observant, as well, picking up on all of the little nuances and details of an individual. Because of this, people with Moon-Mercury aspects excel at responding to people according to their specific temperament. You?re highly adaptable in conversations and social situations, capable of going with the flow of how someone communicates and thinks. 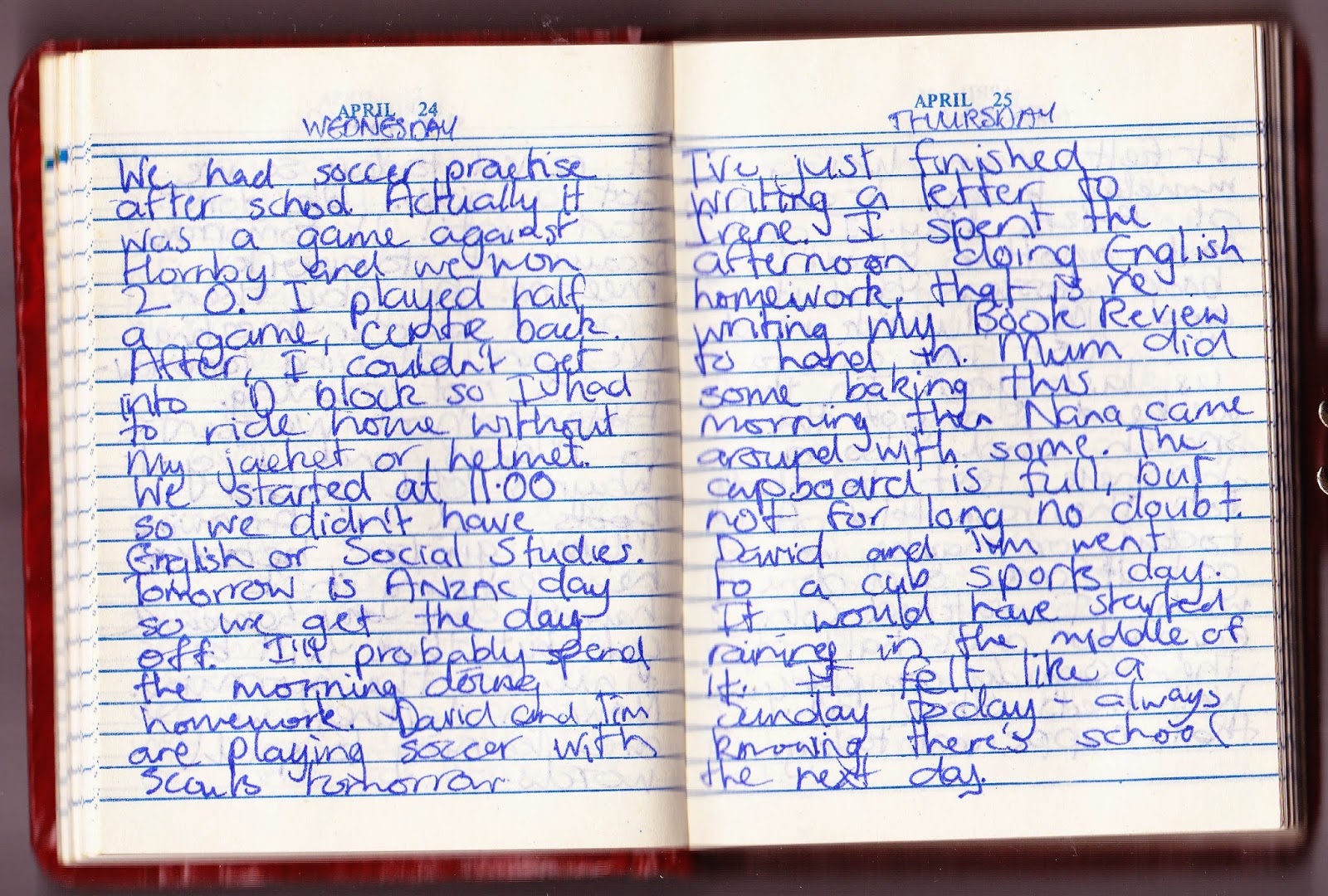 
- Moon-neptune Aspects: The Daydreamer
With your Moon sign conjunct, square, opposite, sextile, or trine Neptune, you are the epitome of the day dreamer. This is due to the fact both the Moon and Neptune are highly unconscious and intuitive planets. The combination of these two energies results...

- Mercury-mars Aspects: The Motor Mouth
If you have Mercury conjunct, square, opposite, sextile, or trine your Mars sign, then you?ve probably got quite a motor mouth on you. The reason being that Mercury is the planet that rules how we think and communicate, while Mars symbolizes how we take...

- Mercury In Cancer
Comprehension Style: using the heart, not the head Favorite Conversations: talks about the past, intimate heart-to-hearts, venting of feelings Mercury in Cancer people aren?t really driven by the more intellectual parts of their brains, unless there is...

- Mercury In Pisces
Comprehension Style: soaking it up like a sponge Favorite Conversations: the occult or spirituality, empathizing with others, dreams and fantasies Mercury in Pisces people can have a difficult time experiencing true mental clarity. Often times, if you...