﻿ Flowing with the Moon
Astrology

Flowing with the Moon 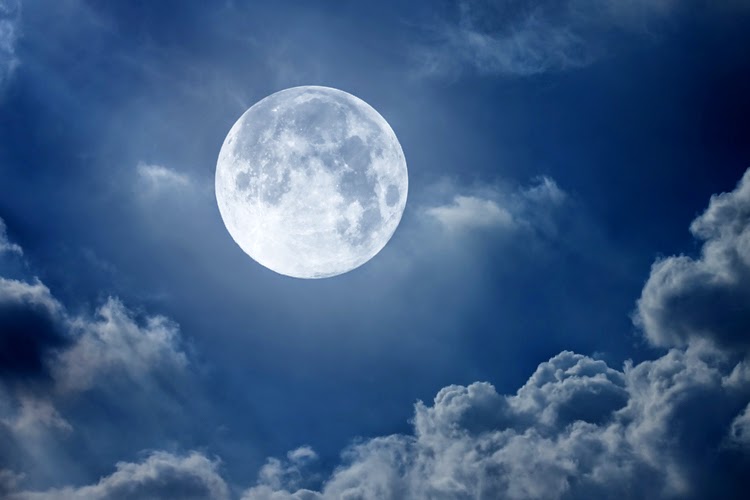 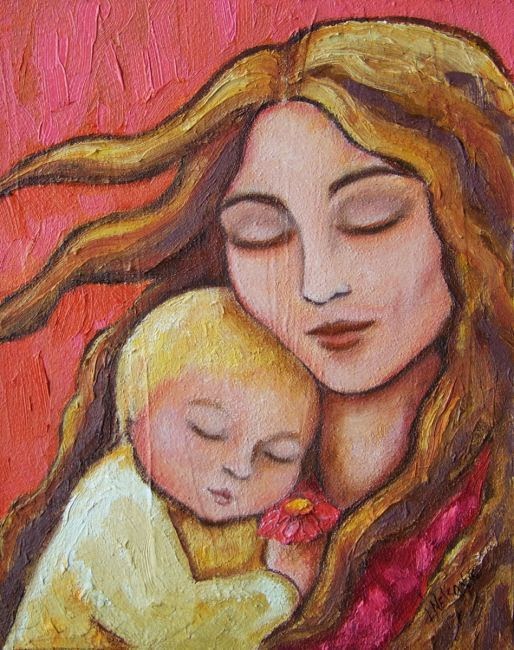 As I?ve said before, the Moon rules the caretaking of others, so it definitely comes into play once someone becomes a parent. In spite of all those baby books and self-help parenting clichés, no one can really tell you how to be a parent. It?s instinctive, intuitive, learned as you go. This is what makes it represented by the Moon, as well as the fact that you?re now fully responsible for gauging someone else?s needs and helping them deal with their feelings. No one will be a perfect parent but you must look to the nurturing abilities and instincts of your Moon to be the best parent you can be, which will help ease your stress when you?re suddenly dealing with that crying newborn.
The particular Moon sign will show the ways a person can best comfort and emotionally support their children. Libra Moon parents will be good at calming their kids down, though on a more rational level, while parents with their Moon in Cancer are naturally skilled at figuring out what their child is feeling at any given moment and responding to it. The house placement of the Moon will show the area of life where you?re most supportive of your children and their efforts. 10th House Moon parents are cheerleaders for all of their kid?s achievements, while parents with a 1st House Moon will help the child develop the confidence to assert themselves in the world. Aspects show the style of the support and the way it's expressed. A Moon-Mercury parent, for instance, will be supportive in very communicative ways and a Moon-Pluto parent can be an empowering, insightful source of support in the child's life.
However, there?s always positive and negative potential to every Moon. That 10th House Moon can become a real ?pusher? parent, if unbalanced, the Libra Moon mom or dad might become too fixated on keeping peace at the expense of feelings, and the Moon-Pluto parent can become too controlling or obsessive-compulsive with the child. Again, this is usually the expression of an unhealed Moon, with the adult having a needy inner child of its own that?s being expressed vicariously through the child. So, healing your inner child allows you to heal your literal child. Also, of course, it is definitely advised to know what your child?s Moon is and to provide the kind of home environment and activities he or she needs to meet the specific needs of that sign and house placement.
Clearly, the Moon is beyond complex. It?s so many things rolled up in one: inner child, inner nurturer, outer nurturer, outer child, the artist, the intimate, the lunatic. Your Moon is constantly going through phases, not just throughout your life but throughout your day. You must become well-acquainted with and accepting of all of the facets of this mysterious planet in order to achieve true emotional well-being, as well as to help others do the same.

- Moon-neptune Aspects: The Daydreamer
With your Moon sign conjunct, square, opposite, sextile, or trine Neptune, you are the epitome of the day dreamer. This is due to the fact both the Moon and Neptune are highly unconscious and intuitive planets. The combination of these two energies results...

- Moon In The 10th House
The Moon in the 10th House is a curious placement, as the Moon is a private planet and this house is the most public position. Essentially, it means that the person?s Moon sign traits are something that they will become publicly known for, especially...